The Camping and Caravanning Club is a membership organisation with a base of about 750,000 people. It operates nearly 100 campsites that are accessible to members and non-members, as well as an exclusive member-only network of more than 1,200 privately owned sites.

Annabel Watts, Media Director at Cheeky said, “For obvious reasons, staycations have been popular over the last couple of years, which has seen an increased interest in camping, caravanning and motorhoming. Cheeky’s role is to build on this popularity reaching new audiences and raising awareness of the great sites the Club offers across the UK.”

Watts added, “The Camping and Caravanning Club has a strong data and analytics focus, and was keen to see a media strategy that centred on ROI and media attribution.”

Rachael Pearson, Head of Marketing and Digital, commented, “We were really impressed with the way Cheeky approached the brief. Their attention to detail and media selection stood out and gave us the confidence in their proposed strategy.”

Pearson continued, “We have seen strong growth over the last 18-months, and so the next chapter is about building greater awareness and driving increased acquisition of new members. Cheeky clearly demonstrated they were the right partner to support us in this.” 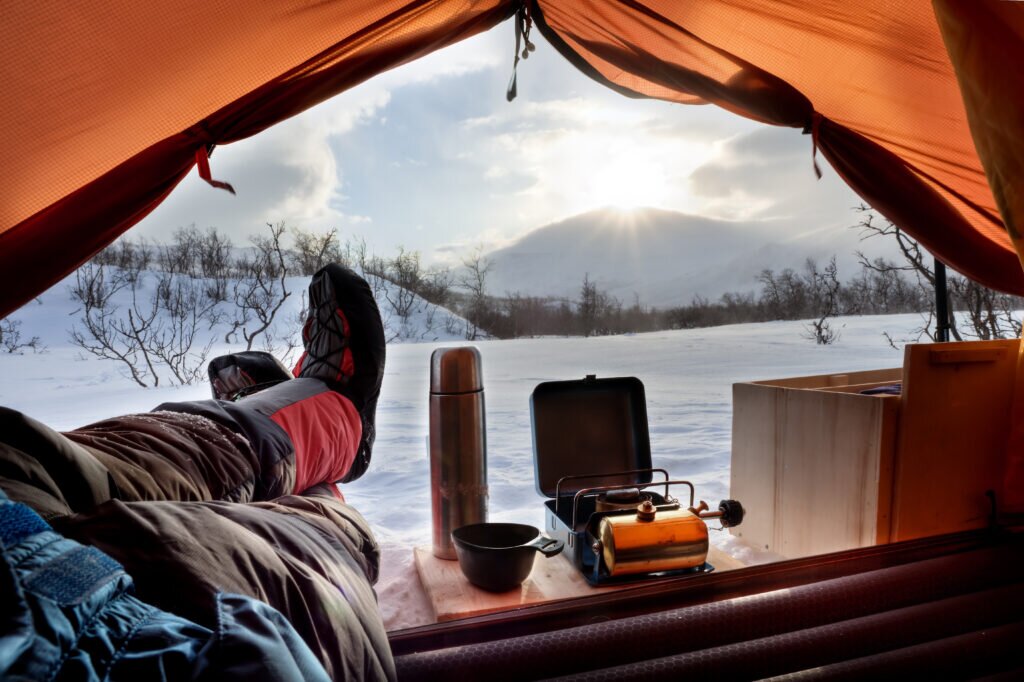