From Gorillas to Gladiators

Our latest TV ad for Polhill Garden Centre is now on air.
Polhill is more of a destination, a day out, than just a garden centre and it was quite a challenge to show the massive range of products, departments and things to do in one 30 second spot.
Filming took place during opening hours and had a tight schedule to film 9 set ups with a cast made up of Agency and Polhill staff.
Remarkably, unlike other ads in this sector there isn’t one old couple in beige pac-a-macs poking at flowers and smiling. There is however, a life size Gorilla and a burning Bonsai tree.
The Gladiator (more of a Centurion really but it didn’t scan with “Gorilla”) is the lovely Tim at Scramble in London where we did the audio post. He doesn’t dress like this for everyone but if the money is right…

A press and social campaign will run alongside the TV spot and we’ll get it onto our website when we have five minutes.

No animals or staff were hurt during the filming of this commercial, even with our Creative Director doing the directing. 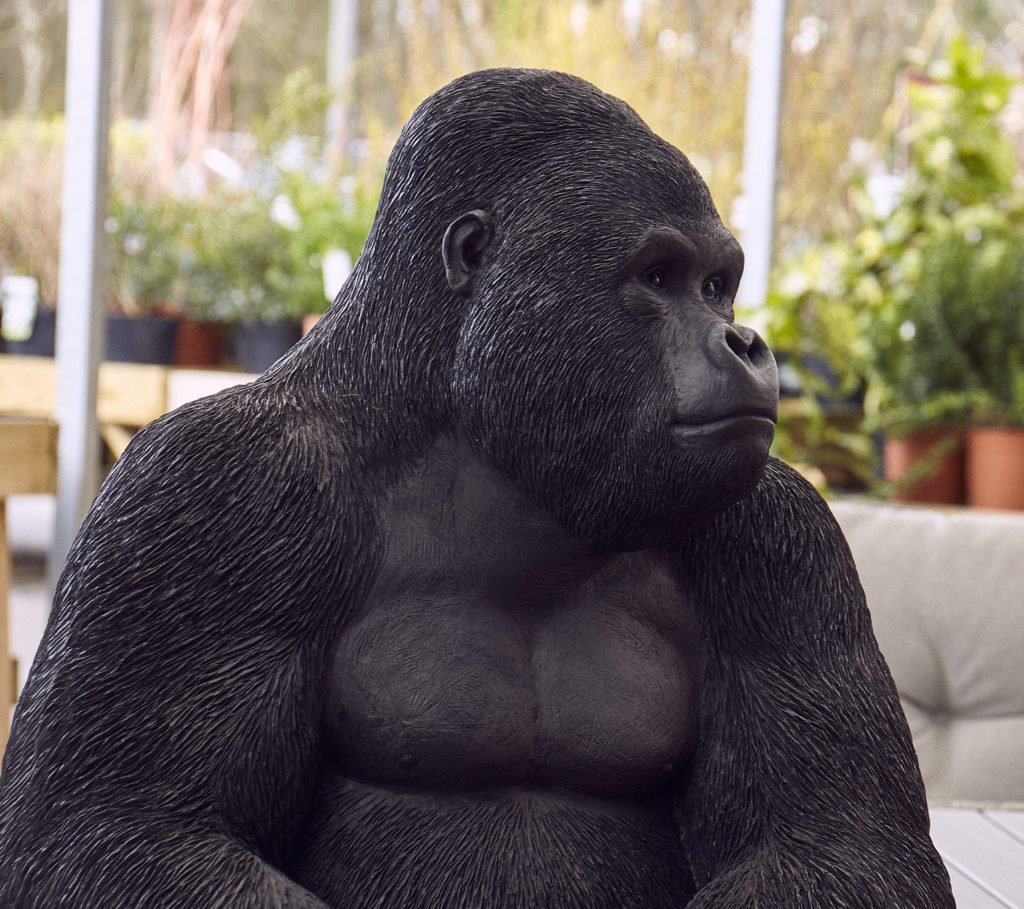