Now is the time to be brave

With the constant talk of Britain going its separate way and a messy divorce from Europe awaiting us, perhaps it’s time to talk of a more positive marriage and partnership, that of John Lewis and Waitrose.

Not so long ago the opportunity arose for me to be part of an audience with the John Lewis Customer Director, Craig Inglis; and the Waitrose Customer Director, Martin George. Here they discussed how they plan to strive ahead with their rebrand in uncertain times. The evening was set in the impressive Dorchester Library at The Royal College of Physicians and hosted by The Marketing Society.

From joining forces and their rebrand, to the elephant in the room – driving retail store footfall, these chaps covered it all and it’s fair to say I left feeling pretty inspired.

I wanted to share my insights from the evening in the hope that their advice may inspire you too. 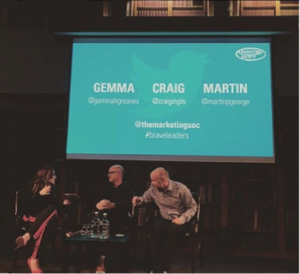 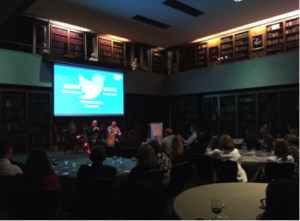 So first to the rebrand. A project that has been many years in the making – the joining together of two iconic British brands. Interestingly before the rebrand took place, Martin and Craig pointed out that research demonstrated many loyal customers were completely unaware of the fact that John Lewis and Waitrose were part of the same company.

Perhaps this offers a reality check that as marketers we can become blinkered to the outside world and need to remind ourselves that even our most loyal customers won’t know our businesses as well as we think they do. Simplicity and single-minded campaigns will always win. That said, despite a significant marketing investment already, John Lewis and Waitrose know they will spend many years driving this message of unity home, so it’s safe to say the job is by no means complete.

The two talked fondly of the day-to-day reality and challenges they faced when working more closely together than they ever have before. They described it as being classic siblings… So many uncanny similarities, yet stark differences all at the same time and a pressing need to learn how to work together and play to their strengths. Like any partnership they have had to learn where they can merge forces and where they need to stand apart. They have considered their partnership across every aspect and touch point of the business and one very exciting area for them is of course the potential for cross marketing amongst their enormous joint customer database.

The pair talked humorously of the unveiling of their new brand identity to the powers that be and of course the public. Craig laughed and said “Launching a rebrand is a bit like having a baby and thinking ‘is it ugly?’ and hoping everyone else says ‘no, it’s gorgeous!” The pragmatism from both Craig and Martin was obvious, they struck a fantastic balance of inspiration, but with an injection of realism, talking of never believing your own marketing hype. Perhaps the take out here is to ask yourself next time you’re half way through creating a campaign – what will the target audience think of your efforts? Will they get it? Will they even care?

Craig and Martin’s ambition for the partnership was infectious and demonstrated to me that for any brand or business considering a marketing partnership; the rewards can be enormous, so stay focused on this, but be prepared to dig deep and find a determination to make it work. You’re likely to find yourself in unchartered waters with many challenges ahead, not least of all internally… Bringing everyone along with you can often be the hardest battle, managing a partnership takes vision and leadership.

And finally how will they continue to drive footfall to store? Both Craig and Martin noted the battle before them, yet they refuse to ever imagine a world where people don’t want to touch and see products in a store for themselves. They talked of the importance to remain realistic about where the actual sale transaction takes place, whether that is online or in-store, neither are right or wrong, the important thing to remember is that the transaction happens with John Lewis or Waitrose. They stand strong on the fact that their partners can offer the ultimate in-store experience and that their philosophy is to constantly ask themselves, what reason will we give people to pick up their keys and get in the car?

When questioned on their views on Amazon and what it’s done for the British high street; they again remained optimistic and inspiring, reminding the audience to respect what Amazon are utterly brilliant at, learn from them, but to then pull away and to find your own path.

But one of the strongest messages from both Craig and Martin was this… There is no greater time to show courage, boldness and determination, than in times of utter uncertainty, now is the time to be brave and invest.

Finally, despite their partnership, I was personally relieved to hear that; never knowingly undersold; will remain at the absolute heart of the John Lewis brand and isn’t going anywhere. Phew. 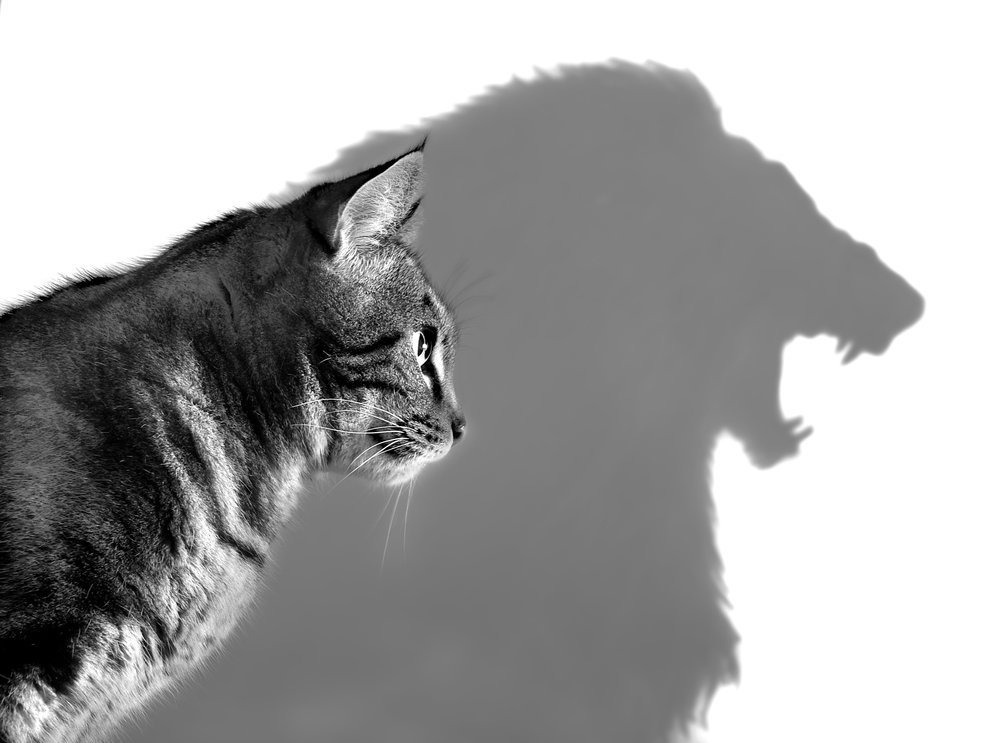