John Lewis. The ultimate survivor of our high street?

The 99% slump in profit released this autumn for John Lewis makes for a particulalry grim read. Whilst other competitors crumbled, John Lewis appeared to survive many previous profit downturns, so perhaps it was only a matter of time before this announcement came. It is hardly surprising in a market that is so promotionally led and facing such changing times. Physical high street stores are still grappling with how to attract shoppers and offer a worthwhile experience to momentarily pull them away from a screen.

That said this news article gives some hope with John Lewis determined to be a high street survivor. It is refreshing as marketers to hear the partnerships chairman, Sir Charlie Mayfield say that instead of retreating, investment will actually be stepped up – this is not the time, he said, to be cutting back, closing stores and stopping investment. Instead, investment in stores will increase, while also husbanding costs, and paying off debts. When it comes to their ad campaigns, John Lewis firmly have their foot on the accelerator with a major campaign launched in the last quarter of 2018 ahead of what is bound to be a huge Christmas ad campaign, we can’t wait to see what they do!

John Lewis will continue to push forwards and invest constantly in brand to fight off the many hurdles ahead of them. In a market where so many are having to cut back and see their brand equity decline, we salute you John Lewis & Partners and look forward to seeing you as one of the ultimate survivors of the Great British high street. 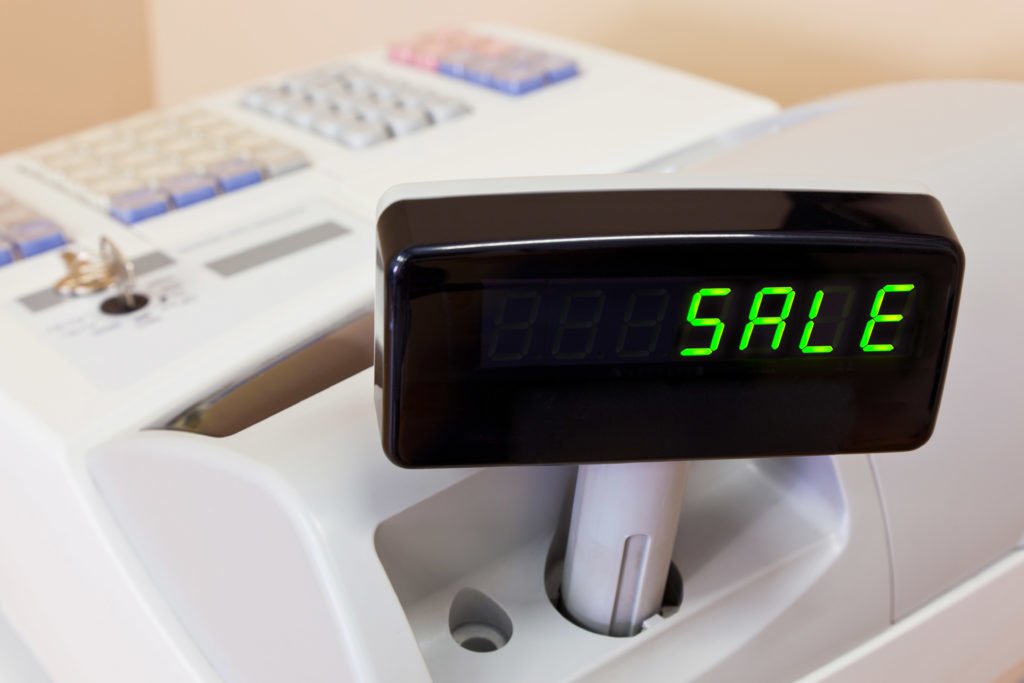