Why you should join forces with your enemies?

Recently the team and I were in a meeting and someone in the room (in this instance the client), said something that was meant as an off-the-cuff remark. We all laughed it off and the moment passed, but afterwards, his comment stayed with me and I started to wonder if in fact; he may have just had a moment of brilliance!

The client I’m referring to sits within a sector that requires explanation to the outside world. They specialise in stem cell storage, taken from the umbilical cord at birth and stored for life to potentially help in the future towards repairing tissues / organs or even curing life threatening diseases. Our meeting was to discuss the idea of running an ad campaign for them. There are a handful of companies in their sector, but little consumer knowledge when it comes to really understanding how stem cells are harvested and what they can be used for. This lack of understanding and knowledge ultimately caps the number of enquiries they receive each year.

Like many businesses that require a more in depth explanation; they face a dilemma… the investment to drive awareness and education is high and the pay off may not be immediate. Because their competitors aren’t advertising heavily, our client could effectively be making an investment for the entire sector that will no doubt benefit their competitors.

To that end, our client said in a fairly light-hearted way, “If only we could club together with our competitors and fund an industry led TV campaign!” Does he have a point? Our client will be investing in overall education for the stem cell storage industry and his competitors will to some degree benefit from this investment. This isn’t that dissimilar to the aged old issue of one brand opening up a new category with huge investment and risk, only for other ‘me too’ brands to swan in later to take a piece of the pie.

Perhaps it’s not such a crazy idea for key players in particular sectors to take a more holistic, long-term view and join forces to increase their marketing spend and achieve bigger results. Granted this idea may work better for emerging industries and those that require more explanation, but I do believe in some rare cases, there could be an argument for it.

That said; there are many pitfalls to the idea too. It would take a great deal of courage to pick up the phone to your competitors, to let them in on the fact that you are investing in a significant ad campaign, you’re immediately giving information away. Next of course imagine collaborating with your competitors – talk about differing agendas! I wouldn’t envy the agency in the middle of all of that! And finally the call to action is tricky, where do you send consumers for more information. All legitimate hurdles that many organisations won’t have experience of overcoming.

That said, as an agency we’ve seen other clients that the idea of collaboration with competitors could potentially work. One client is in the cold cap therapy sector. Their products are used to retain your hair if you are unfortunate enough to have to undergo chemotherapy. Much like our stem cell client, their marketing budgets can be modest and there are only a few competitors in the market. They also have an awareness issue and a lack of understanding amongst their audience. Many of the misconceptions within their industry could be dispelled with a hard hitting integrated campaign and awareness would surely grow, but trying to achieve all of this for one company, on a limited budget is a challenge.

Clearly pro’s and cons to the argument and I can see it would only work in rare occasions, but it is an interesting concept to join forces with your arched enemy with the aim of achieving greater things, together. 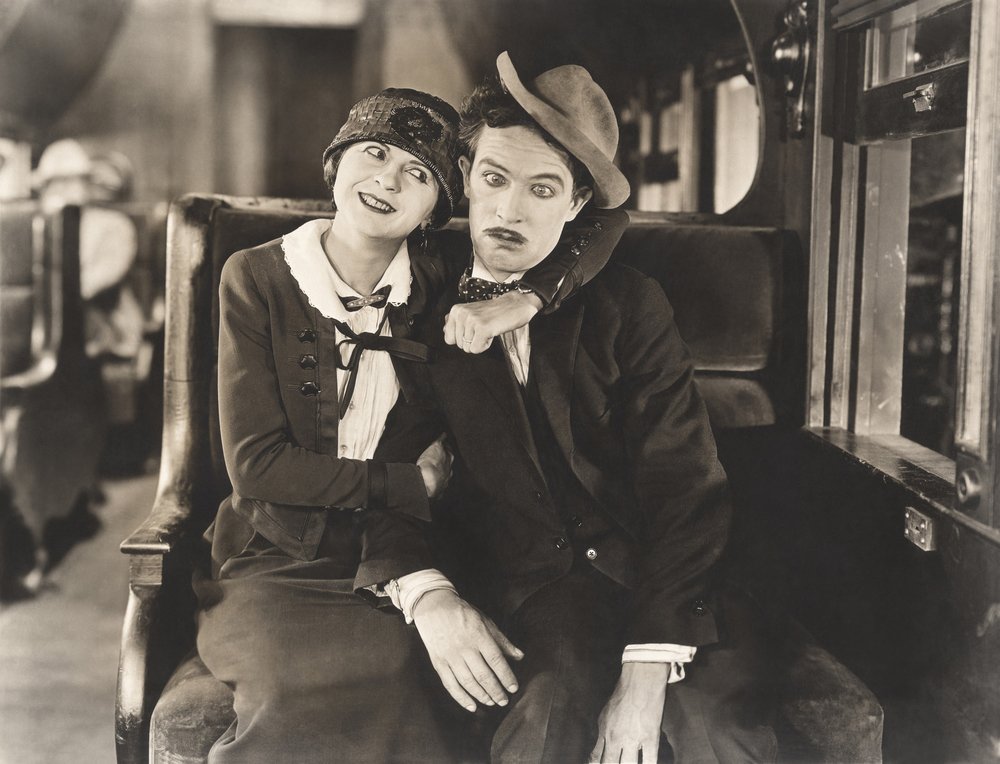